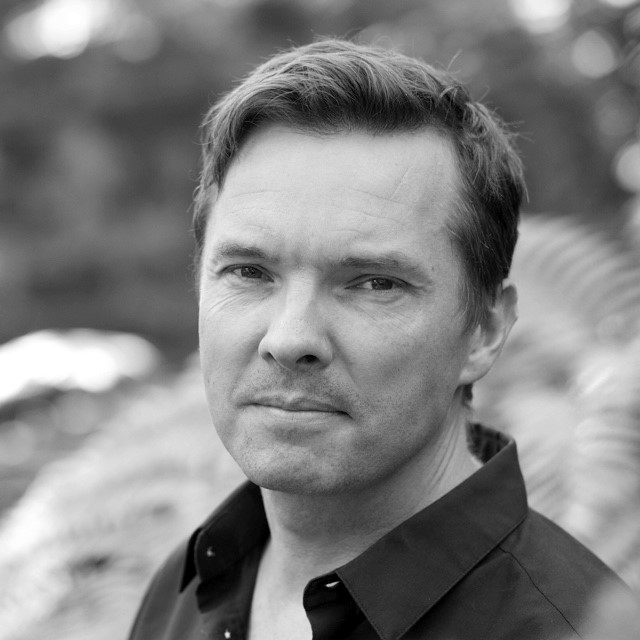 Thank you! Your submission has been received!
Oops! Something went wrong while submitting the form.

My commute from my home in Brooklyn to the Koalition office in SOHO is fairly dull. I get on the number 46 Limited bus and then squeeze myself into the J train. I fire up Spotify and disappear deep down in the sanctuary of my kindle. It’s a routine that is mostly uneventful.

Tuesday mornings are different. Different due to one fine member of the Metropolitan Transit Authority. Like he was Louis Armstrong’s distant cousin, this bus driver sings the names of all the stops. Yes, seriously, he grabs the microphone and belts out “This is Dekaaaalb Avenueee, laaast Stooop!, ooh yeeeah”. This level of enthusiasm not only improves his own day and makes his job more enjoyable, but also rubs off on his “clients”. The high school kids synchronously gets their heads out of their iPhones for a few seconds. The little elderly lady giggles while her head turns tomato red. Even her grumpy husband churns out a smile. We all get a little extra jolt of positive energy.

He is on to something here. His little creative disruption improves everyone’s day and what is really interesting is that he flips the MTA brand upside down at the same time. Suddenly the latest fare increases, overcrowded trains and rats eating pizza slices in the Bowery Street Station are forgotten. At least until that last Dekalb stop.

In designing digital experiences there are some basic ground rules, certain things that users have become accustomed to.

On the 46 bus, we know that you put your Metrocard in the machine and a high pitched beep tells you to move on. If there is a low beep, that tells you to move on anyway since the driver rarely cares that your wrinkled metrocard expired weeks ago. Millions of New Yorkers know this process and do this instinctively without thinking about it.

When you go to a site and see three lines in the top corner resembling a minimalistic hamburger you know that a menu will appear when you click that. This has become a standard. Messing with the expectation of where a menu is located will just cause frustration.

Disruption is described as a disturbance in a predicted process. Something unexpected. Companies brave enough to venture down this path can become incredibly successful, or it can be catastrophic.

A few weeks ago I heard cursing from the living room. I sprinted down and saw my wife in a state of unmoderated rage. Hulu had made some pretty substantial changes to their interface. She had a borderline physical addiction to the TV show “This Is Us” and was not able to find it where she left it before the update. I personally thought the new design was refreshing and looked great which ignited a hazardously evil look that could potentially cause injury. I did agree with her that it was a very abrupt departure from the navigation we are used to from the other streaming services like HBO and Netflix. She started blaming me for this calamity and for enabling auto update. Add Apple’s flimsy touch remote to the mix and I was sleeping on the couch that night.

We have to constantly try to tweak, improve, innovate and move forward.

At Koalition we agree with the idea about sticking to some degree of interaction standards to avoid frustration. But we also believe that innovative disruptions are important. The world is constantly moving forward and so should you, your company and your brand. We can’t be stuck in a limbo. It will ultimately hurt your business. We have to constantly try to tweak, improve, innovate and move forward. Not only to differentiate brands from their competitors, but honestly also for Koalition to keep standing out.

When you mess around around too much with the expected mechanics of an app, site or other digital solution you are in dangerous territory. You have to be absolutely certain that if you let a new feature or interaction into the wild it won’t cause chaotic scenes like in my living room. That is why we have things like prototyping and user testing.

Innovation does not have to be completely reinventing the wheel or introducing things that significantly challenges expected user behaviors. It can be in the details. It can be a surprising animation when you hover over a link. It can be introducing a long press for activation a menu. It can be subtle unexpected effect when scrolling multiple columns of content.

Like driving a bus, digital design is serious business, and you have to get results. You have to meet the time schedule and get people to their destination effectively. But if you add a little bit of song, the passenger journey will be more enjoyable and they will keep coming back.

Are you ready for Artificial Intelligence?

Should your business leap into The Metaverse?

15 ideas to propel your Shopify sales

Check out the blog  ➔